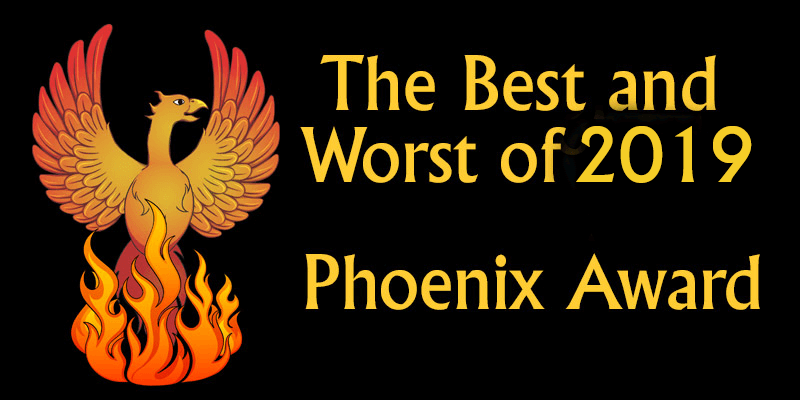 Rising out of the Ashes of Dodginess

This awesome award (that you really only want to win once) goes to the Direx NV group of casinos.

A few years ago this license holder had a swarm of rogue and roguish casinos in its realm, yet slowly this began to change. It had a lot to do with a new casino rep, who already had years in our forum as a player, stepped up to the plate and began to oversee cleaning up their act. Homerbert is his name, squaring up casinos is his game.

Lady Hammer, N1 Casino, and Oshi Casino are three examples – N1 Casino is in the Accredited section and is doing quite well with satisfying its customers. Both Lady Hammer and Oshi Casinos are in the Grey Zone with a pending BBF in the foreseeable future.

So anything is possible in this industry – to include watching a bird rise up out of the ashes.