Another year full of incredible screenshots sent by our great community, and as 2018 we have made a Poll with a List of 9 TOP Candidate Awesome screenshots taken from our community.

After several days of voting, it has finally been chosen as the Most Awesome Screenshot of the Year 2019  with a a clrear difference: 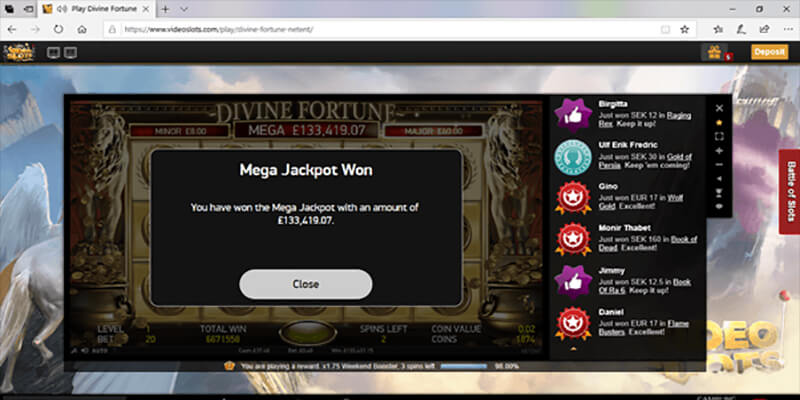 “Won this progressive in May last year – played today for 40p bets and look what happened! … “
>Read full story and Forum’s Reactions here.

There were other big wins and Awesome Multipliers to mention here: 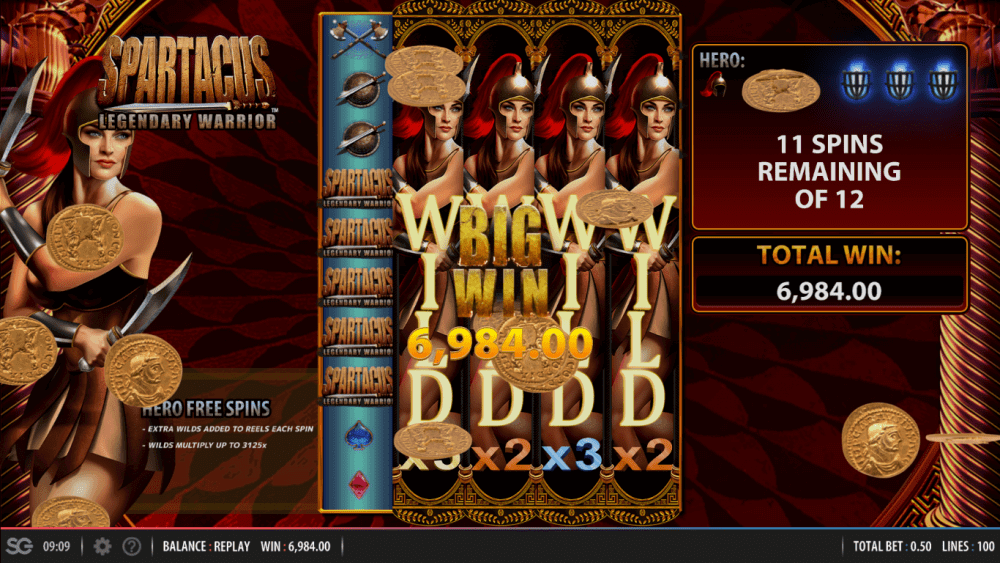 So Congrats to all the amazing winners and of course play with caution guys.