This year the award goes to Malta Gaming Authority – for years the MGA (formally the LGA) was the recipient of strong, biting criticism, and a number of Casinomeister Awards including Biggest Disappointment of 2008 and Sitting on One’s Hands award for 2008, 2009, 2010, and 2011. 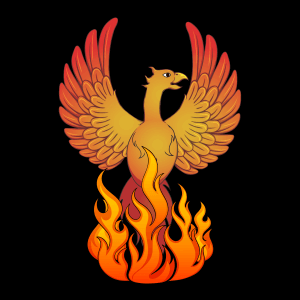 Most of these criticisms stemmed from their flaccid approach to player issues, their absence from the playing field of how casinos ought to be run, and their player complaints were generally ignored.

Well – things have changed. In 2014 I met up with a number of operators in Malta who explained why the MGA/LGA seemed so screwed up – they had no training in player complaint management, and their staff was rotated out whenever there was a change in government heads. In other words, they didn’t have a clue on how to deal with any complex player issues (usually stemming from promos gone wrong – or disheveled terms and conditions).

In February 2015, both Max and I met up with the individual who was consulting and training the MGA staff. He was adamant on making a change at the MGA since he had a vested interest, and he was friends with many operators who rely on the MGA to do the right thing. It was an altruistic thing to do – and, well, it’s working.

In November 2015, I met up with the Player Support Officer from the MGA in Malta, and he pretty much explained to me how everything was getting squared away, and we had an open dialogue between me Max and him.

I also explained how the Kahnawakees (recipient of the Phoenix award of 2011) were reporting on their player complaints each year. He seemed keen on checking out how they were doing this. I hope this is something that they can emulate

So finally… a rise from the ashes. It’s great to see positive change in this industry that affects both players and operators. Job well done.