Each year, there are several thousand screenshots uploaded by players in our forum. Some are pretty good, many are great, and there are a few that are just mind-blowing.

Here is an example of a mind-blowout.

Here is a comment from the player concerning his win:

“It was at Videoslots and was an early morning session. I don’t normally play them, but I had the time. If memory serves me well, it was a £20 deposit and the game felt hot, lots of 100x / 200x wins.
Bang on 0800, I got a feature and the wilds started dropping in quickly.
Cashed out straight away and money was in my account before I had time to get ready and go shopping with the proceeds.” 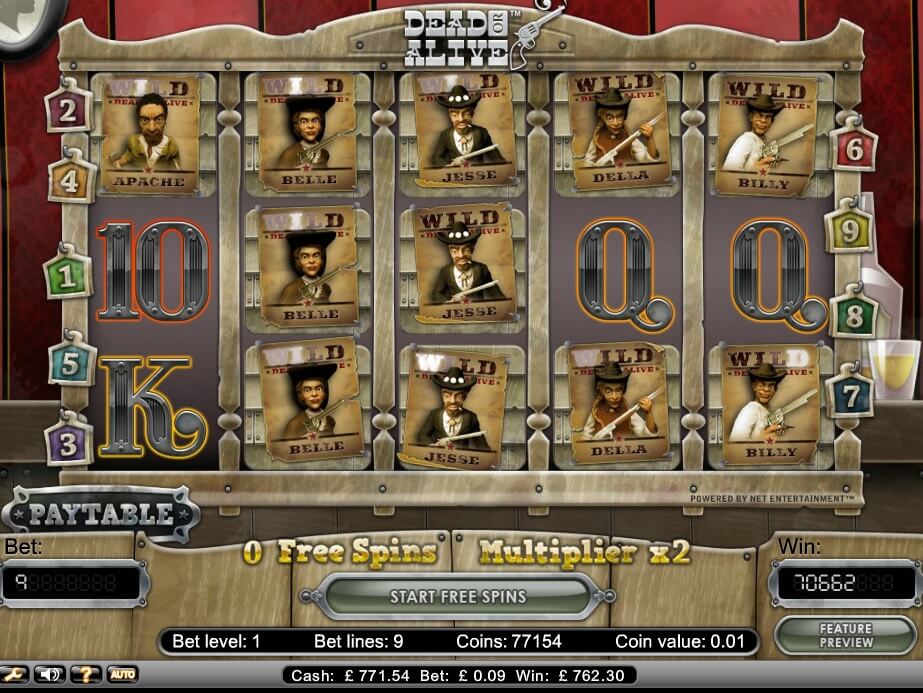