SlotsMillion is it. These guys not only jumped into the industry feet first with a solid “thump”, but they are the leader in technological innovations in this industry. They have developed a virtual casino via the Oculus Rift – which is absolutely mind-blowing. Yes, I’ve tried it. 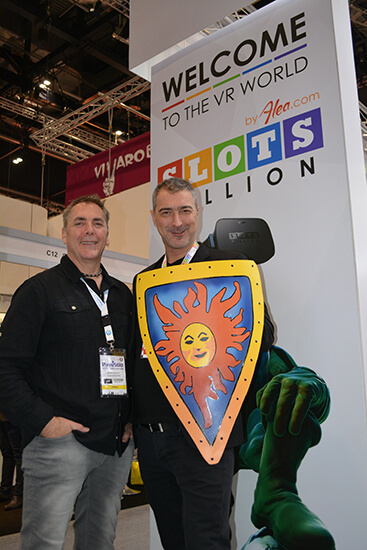 During 2015, we received zero complaints submitted via our PAB complaint service.

And during 2015, their casino rep was stellar at answering questions about their casino, promotions, and any issues that would periodically pop up. Bringing these guys on was a very pleasant experience, and SlotsMillion is a gem.

They probably have one of the largest selection of games. They are powered by Leander Games, Microgaming, NetEnt, NextGen, Playtech, Push gaming, Quickspin, Rabcat, Rival, Saucify, Thunderkick, Wagermill and a whole slew more – Slotsmillion is an absolutely a fantastic casino. Great going Slotsmillion!