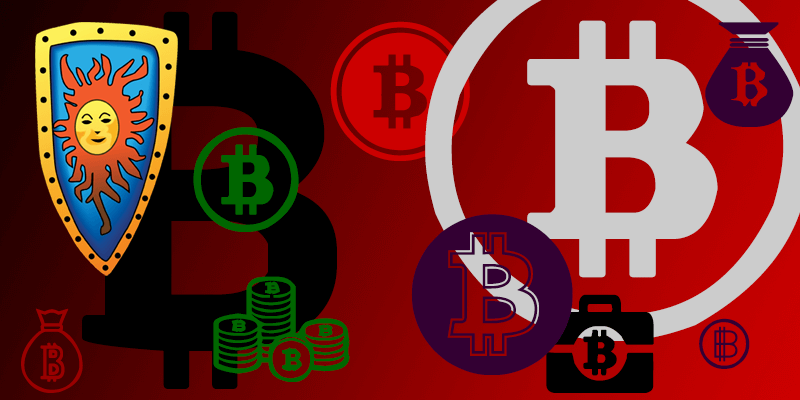 Bitcoin – without a doubt – is the most popular cryptocurrency in the world today, and it’s become incredibly popular thanks to the fact that media all around the world have been talking about it – quite consistently.

In fact, the popularity of Bitcoin has become so mainstream, that we’ve seen some of the world’s largest investment guides even suggesting it can be a viable long-term investment for investors!

Bitcoin was also the first cryptocurrency that was widely accepted by online casinos, and today, you’ll find a number of Bitcoin-specific sites accepting players from around the world.

Unfortunately, Bitcoin (BTC) Casinos, have a marred past. Personally, I was extremely apprehensive about endorsing any casino that was taking cyber currencies when they first appeared on the horizon in the early 2000s. It was fraught with pitfalls and possible disasters.

For one thing – it allowed players to remain anonymous, thus there was the chance that players who had gambling issues would be able to play at some of these casinos. It was only a couple of years ago that Bitstarz was able to convince me that they were making proper KYC checks and ensuring that they knew their players. When this was confirmed they were brought on into the Grey Zone – and then went through the process of being Accredited here at Casinomeister. They are in fact one of our best casinos listed here.

Since then, we have had a handful of other casinos applying to become Accredited by Casinomeister. Many are in the Grey Zone – so as usual, caveat emptor. If you have any questions about any of these casinos, pleas post your questions in our forum